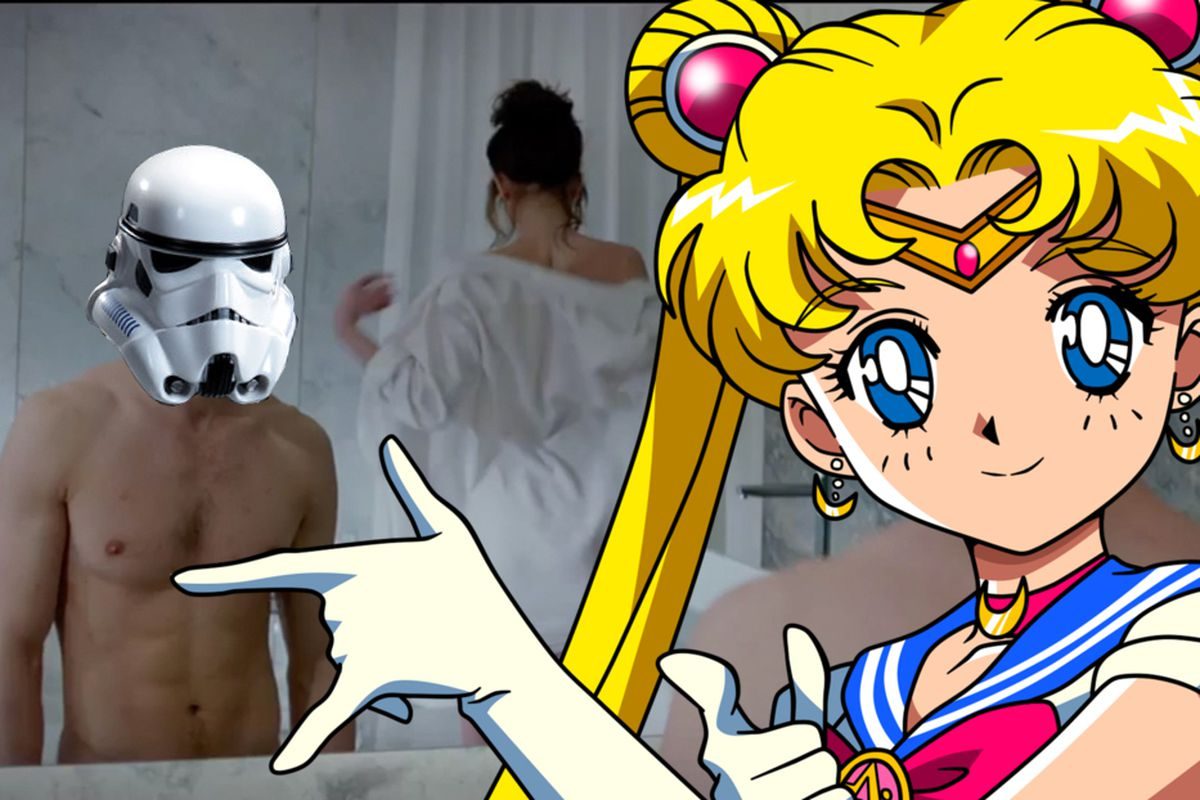 The word “Erotica” is said to have been derived from the Greek God Eros, and his magical domain. The very fact that this domain involved the act of procreation rendered this term with mysterious powers, which not only survive to this day, but are maybe getting more powerful with each passing day. Part of this mystique may have to do with threats of Racial Obliteration, but the hypnotic attraction comes from elsewhere. The Legend of Eros, and Erotica, dates back to at least 700 BCE, and Literature in that mode has flourished till possibly Humans invented writing. What is Erotica/Erotic fiction? is the vexed question we try to explain in this brief write-up.

The Legend Of Eros

Eros was originally said to be Son of Chaos, and ruled the original and primeval emptiness of the Universe. But traditions and mythological histories tend to develop in time, and later tradition has Eros as the Son of Aphrodite, the Goddess of Sex and Beauty. The Father was Zeus, the King of Gods, or Ares, the God of War or Battle, or Hermes, the Divine Messenger of the Gods (with winged sandals). Eros has two sub-Gods as assistants, Pothos (Longing) and Himeros (Desire) who accompany Him everywhere. As the Legend of Eros developed, a number of Erotes were attributed to Him. But as time went on, Eros, armed with bow and arrows of Desire and Longing, was not lost, but slowly degenerated. By the time Alexandrine poetry was composed, Eros had become a naughty Child. He was later depicted as a beautiful winged Youth in Archaic art, but then the degeneration set in further. By the Hellenistic Period, Eros was an Infant. The ancient Greeks celebrated the Festival of Erotidia, at the Thespiae in Boeotia. Apart from this chief center of the Erotic Cult, He shared the Sanctuary of Aphrodite on the North Wall of the Acropolis (Athens).

And here are the names of some of the steamiest Erotica ever written:

This List could go on forever. What is Erotica/Erotic Fiction? Is a question that could go on as long Man (and Woman) procreate, or as long as they take pleasure in the Act.

There are many budding writers around us who keep creating their work. Fanfiction is also a kind of fiction by the fans. Fans write it for admiring the original work or to present it in a better way. Fanfiction is written in different ways. Sometimes the fans choose to just modify the story a bit or sometimes they add new characters to the story, or they may change the plot also to make it interesting. Generally, people or fans write the fanfiction based on their own opinion which they have formed after reading the original work. People like the fanfiction stories a lot as there is always some different twist to it. Sometimes, it also includes different stories together. At present, you will find many online websites which are famous for the fanfiction work. You cannot just read the fanfiction stories over there, but you can also write the fanfiction stories by yourself. Also very popular is the erotic fiction subgenre. Many popular adult sites including, escort sites like adultsearch and eros where users can share erotic stories in the escort near me section. There is not just one or two but there are many such fanfiction websites available over the internet, where one can read thousands of fanfiction work. If you are also someone who loves reading the fanfiction stories, then you must check out these top fanfiction websites.

This is another fanfiction website which is based out of Canada. On this website too, you will get a remix of fiction work from different writers. This is not just entertaining for the readers or viewers but it is also good for the writers. Because Wattpad also gives awards to writers for the best work. They have some categories of awards which they give yearly to encourage the writers to write better and also to attract more writers. You have around 70 million stories to read on this website. It is one of the fanfiction websites but you will also see other types of work over here. You can open the Wattpad website that is www.wattpad.com and can start reading from today itself.

This is one of the new websites, which allows one to publish the fanfiction work. Even after being a new fanfiction website, it has gained popularity and followers both in just limited time only. All the writers who are not getting a platform to publish their work for free, they can post it here at free of cost. And we are not just talking about posting the fanfiction work. But we are also talking about posting the original stories which people have written. They can earn a huge fanbase and followers if their writing is good. So, the next time when you plan to write an original piece of work, do not worry about where to post it, as you have Fictionesque for it. Open the fictionesque.com website and browse both original and fanfiction work.

Fan fiction has many definitions as there is no single genre that can actually describe it. It can be defined as any piece of work that embellishes, rewrites or alters the work of another author with stories, characters, beginnings and sets of moral ideals and politics. Fanfic has become an internet sensation over the past few decades replacing the gamer subcultures that have grown around titles such as dungeons & Dragons, Magic and WarHammer.

What really is fanfiction?

In layman’s language, fan fiction is when an individual takes a character or story line from a different scenario in order to create their own story. The characters are often pulled from novels, movies, TV shows and even from real life. For instance, if you have ever watched start wars then you know of characters such as Kylo Ren. After watching the movie and you fall in love with the characters you end up with all these “what if” scenarios in your head. What if kylo has a love intrest? What if had killed this guy instead of this? If you rewrite this scenario then that is fanfiction.

When it comes to fanfiction there are endless possibilities. You can put whatever character in your movie or even change the story line of the movie. For example, you can put harry potter in Star Wars. You can even add yourself to the story line or even have your favorite character dress up in something comic for instance like a chicken or batman.

When it comes to sharing your work there are plenty of options available for diverse fanfiction sites. Different people have different preferences depending on individual taste however these are some of the best fanfiction sites online.

Archive of Our own

It is one of the best fanfiction sites online as it allows the user to pinpoint the exact type of story they would like to read and filter those they are not interested in. Although you may find other stories with extremely violent or sexual content, one always has the privilege to choose what they want. Some of the advantages of these website is that it is known to be very active with a lot of library stories. It also has a very sophisticated search that makes it easy to find stories. You can find almost anything and best of all the stories are of high quality.

The stories in this website are very interactive and more accessible than most sites. The sites provide a new dimension of fanfics that is refreshing and interesting. It has an amazing reading format that even non-fanfic readers fall in love with. They have some really good and high-quality fanfiction. They have a unique chat system and community tools.

Simply put, Fanfic is a complex web of millions of contributors, critics and readers.It is very easy to navigate through this site due to its user-friendly graphic interface. It has a large library of content and a very active messaging system. 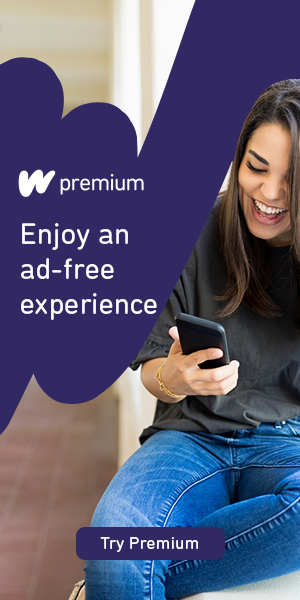